On April Fools’ Day in 1957, the BBC ran a three-minute video on their programme Panorama, allegedly showing a family in Switzerland harvesting spaghetti.

At the time, many people in Britain didn’t know what spaghetti was made of, and so were easily convinced it grew on trees.

After running the hoax, the BBC was inundated with so many requests for advice on spaghetti trees that they had to release a statement to say it had only been a joke. 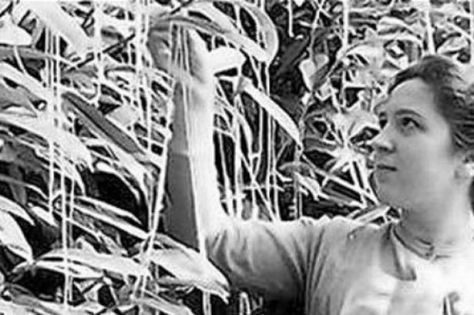