We all know what happened to the RMS Titanic. It left port at Southampton on Wednesday the 10th of April, 1912 and hit an iceberg at 11:40pm on the 14th, sinking two hours and forty minutes later. There probably aren’t any details I can share that haven’t been shared a thousand times, but here are some pictures.

Titanic leaving Belfast for her sea trials on 2nd April 1912. 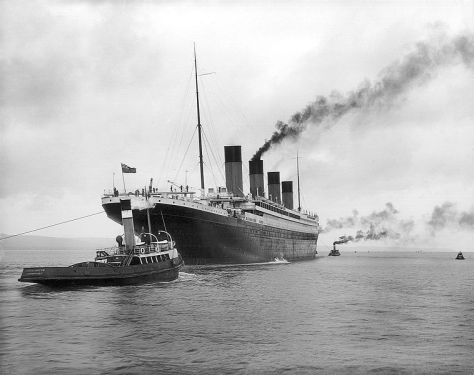 Titanic at Southampton docks, prior to departure. 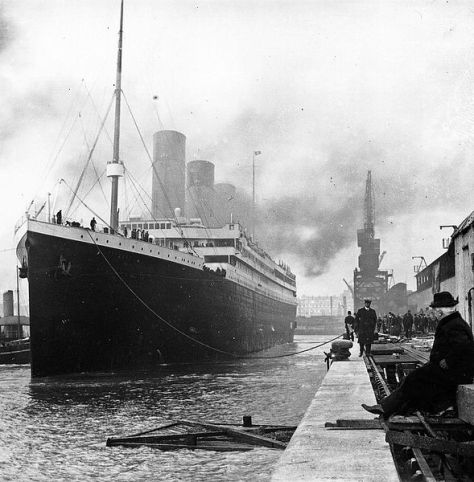 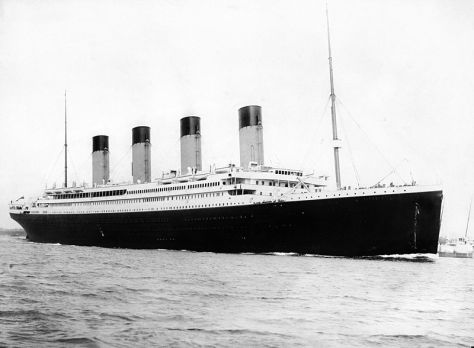 Titanic survivors, photographed from the Carpathia. 1912. 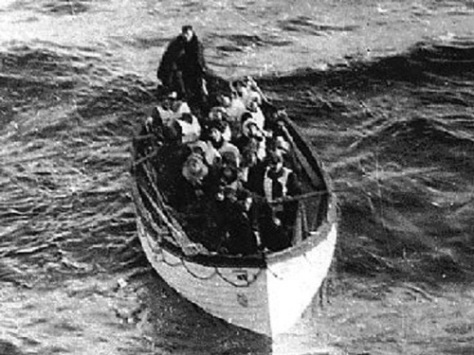 Titanic lifeboats strewn on the deck of the Carpathia on the morning of the Titanic disaster. 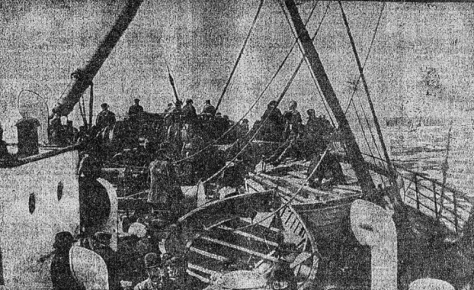