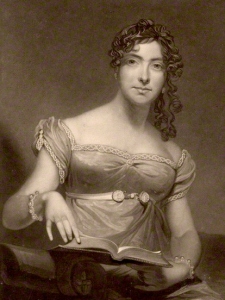 Famous English actress Sarah Booth made her debut at the Royal Opera House, Covent Garden on the 23rd of November, 1810. She played Amanthis in the play Child of Nature.

At the time, the Opera House was brand new, as the previous one had been destroyed by fire. 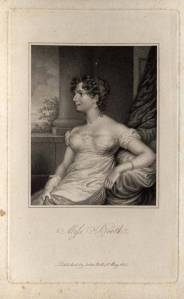 Booth was born in 1793 in Birmingham, and had a sister who also performed on the stage. Both were dancers at the time they were discovered in Manchester. Small in stature and with hair that was tinged red, Sarah was often cast in roles like Juliet, roles that required her to look younger.

One thought on “On this day: Sarah Booth’s Covent Garden Debut”