Filmed in 1925 but set in the year 2026, the film is set in a city with ruling elites and poor workers living beneath them. 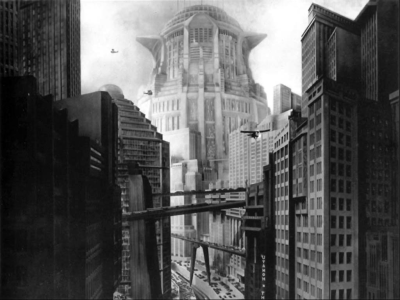 Containing ground-breaking special effects, the film’s initial budget was 1.5 million reichsmarks, but increased to 5.1 million. Stories of the director forcing long working hours in difficult conditions on the actors (including 500 children) emerged from the set.

One thought on “On this day: the premiere of Metropolis”