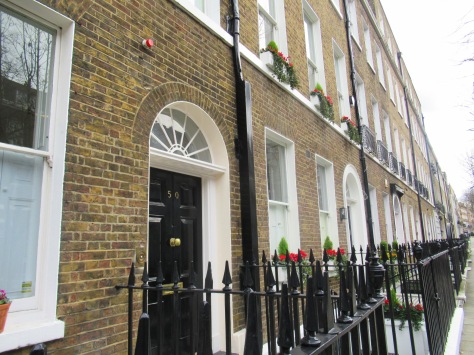 The view down Doughty Street.

Charles Dickens lived in many different places in his lifetime, but this house near my old home in Holborn, London is the one that has been turned into a museum about his life (and was recently – expensively – renovated). 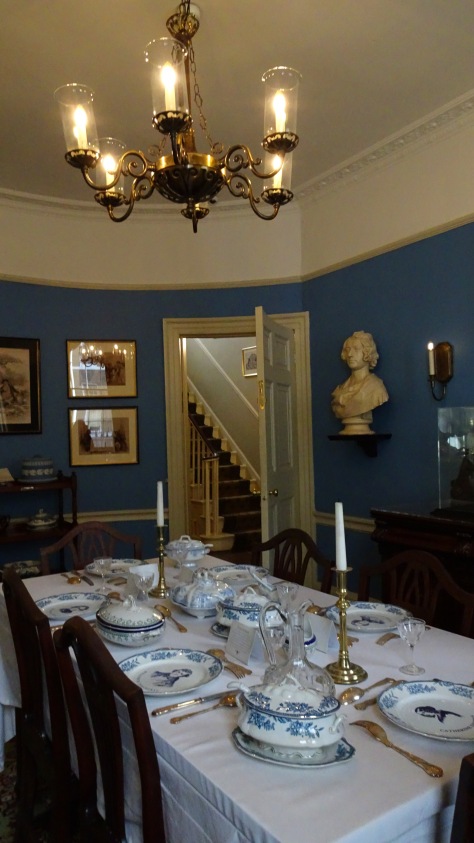 Even though I lived and worked within a short walk of this house for a couple of years, I never actually visited. And so one chilly day at the end of February, on a short break in London on the way home from Italy, I marched from Covent Garden to pretty Doughty Street to finally pay a visit. 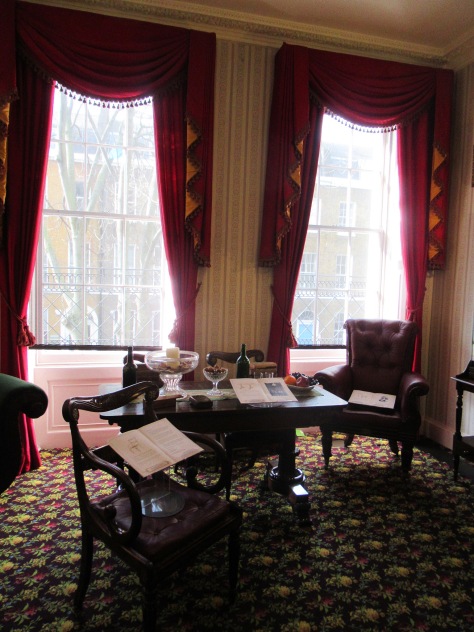 It is an interesting house in its own right, a recreation of middle class life in the Victorian era. I am not a fan of Dickens, the family man (or should I say, Dickens, the man who abandoned his family!), but there is no denying the impact he…