A swimsuit fashion show is held at the Hudson’s Bay Company in Vancouver, Canada on the 31st of May, 1932. 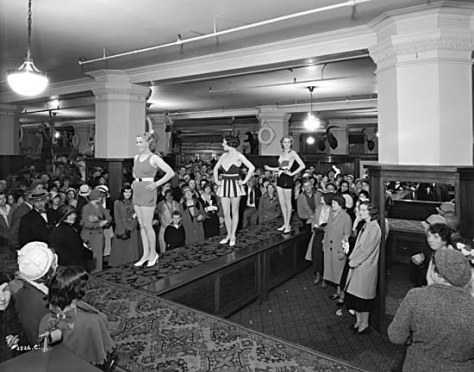 These images show the first passenger train to Penticton, Canada on the 31st of May, 1915.

Penticton, located in British Columbia, was connected by the Kettle Valley Railway. The railway has since fallen into disuse. 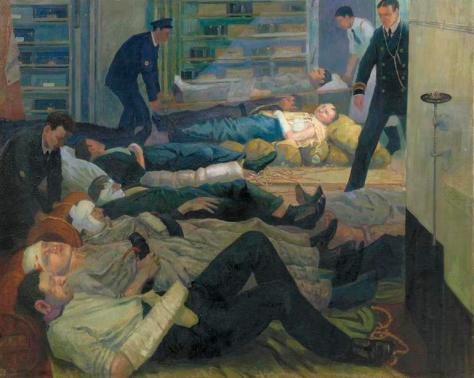 HMS Castor. Wounded Received After the Battle of Jutland, 31st May 1916. X

Fought in between the British Royal Navy‘s Grand Fleet and the Imperial German Navy‘s High Seas Fleet, the Battle of Jutland took place from the 31st of May to the 1st of June, 1916.

Part of the First World War, it was one of the last battles fought solely between ships in the history of the world. 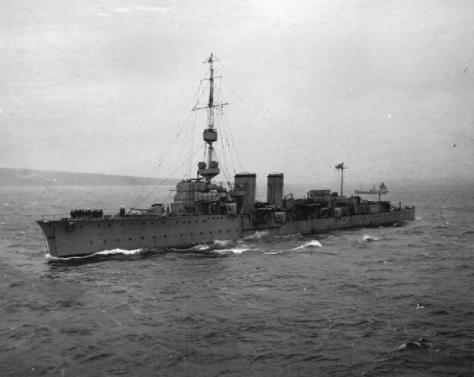 The HMS Castor – the British ship in the painting – can be seen above.

Dancers from the London Festival Ballet on the 31st of May, 1952. They are photographed on London’s Southbank.

The company was renamed the English National Ballet in 1989, and is today home to some of the world’s most famous ballet stars, many of them from overseas. 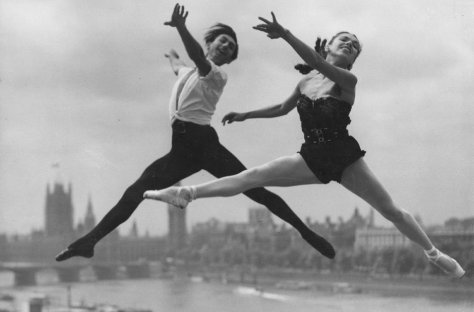 The township of Batemans Bay on the New South Wales South Coast on the 30th of May, 1937.

This image was taken on the 30th of May, 1896, when construction on the Uganda Railway began.

The project was started in British East Africa, and many of the workers were brought over from India. Several thousand chose to stay on in Africa after the work was done.

Despite its name, the railway was in in what is now Kenya, with Uganda being the destination.

The Japanese invasion and conquest of Burma concluded in May, 1942. The campaign marked the beginning of Japan’s years-long campaign in the South-East Asian region in the Second World War.

In the image below, Japanese troops can be seen lined up at the Burmese border in January, shortly before the invasion began.