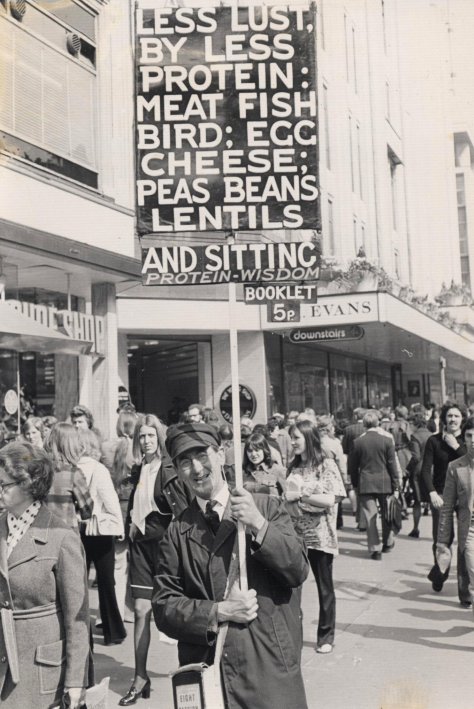 Englishman Stanley Green, a self-styled “dietary reform activist” whose mission was to decrease people’s libidos by changing their diets, was born in Harringay, north London on the 22nd of February, 1915.

For twenty-five years, from 1968 until 1993, Green patrolled major shopping boulevard Oxford Street in London carrying placards and trying to convince people to take up a low-protein diet in order to both lose interest in sex and to become kinder.

Green died in December of 1993. He’d gained enough fame that obituaries for him were published in several major newspapers.

US President Richard Nixon’s historic visit to China in 1972 resulted in significant changes in relations between the two countries.

During the visit, Nixon and his wife attended a performance of the communist ballet Red Detachment of Women. The ballet, based on a 1961 film of the same name, which itself was based on a book, was staged on the 22nd of February, 1972.

Red Detachment of Women, one of only a few ballets permitted in China during the Cultural Revolution, is still in the repertoire of the National Ballet of China. 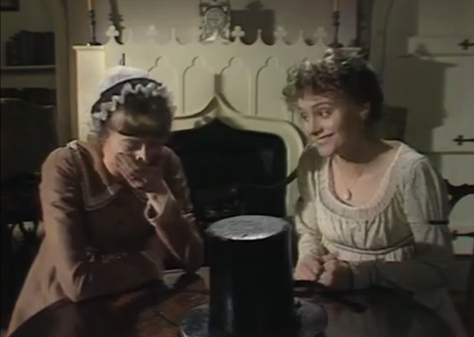 Interesting article over at TIME Magazine:

“…After all, writers have always turned to each other for creative and moral support. The alliance between Samuel Taylor Coleridge and William Wordsworth is enshrined in literary lore. A mention of Lord Byron immediately brings to mind Percy Bysshe Shelley. And biographies of F. Scott Fitzgerald are incomplete without reference to Ernest Hemingway.

But where are the women in this roster of legendary friendships? Jane Austen is mythologised as a shy and sheltered spinster; the Brontё sisters, lonely wanderers of windswept moors; George Eliot, an aloof intellectual; and Virginia Woolf, a melancholic genius.

Skeptical of such images of isolation, we set out to investigate. We soon discovered that behind each of these celebrated authors was a close alliance with another female writer. But, to this day, these literary bonds have been systematically forgotten, distorted or downright suppressed…” 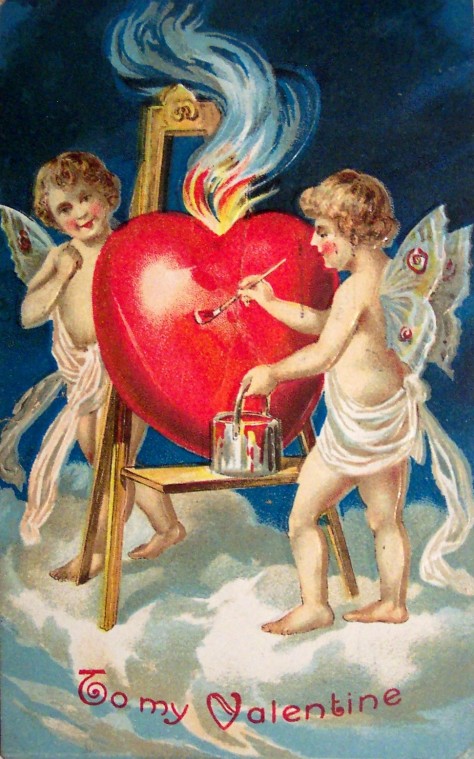 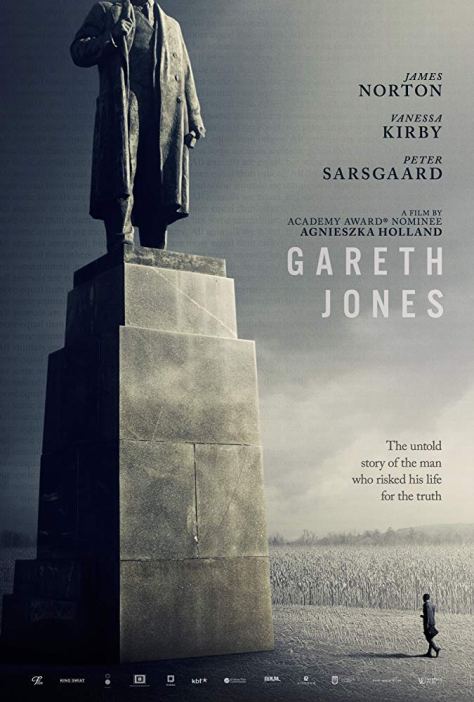 Historical film Mr Jones – about a Welsh journalist who risked his life to tell the truth about Stalin’s 1930s genocide in Ukraine – is out this month, beginning with a premiere at the Berlin Film Festival.

Unlike the Holocaust, the Kremlin’s forced famine genocide – known as the Holodomor – escaped the world’s notice mostly because Western journalists, many of them advocates of communism, spent decades denying it.

Conservative estimates of the death toll put it on par with the Holocaust, while others place the numbers much higher; up to ten-million Ukrainians killed between 1932 and 1933. The numbers vary so much because, unlike the Germans who documented every aspect of the Holocaust, the Russian authorities have done everything in their power to hide their crimes.

(It should be noted that the Kremlin committed another genocide, in Kazakhstan, at the same time, killing 42% of their population.)

Gareth Jones, played in the movie by English actor James Norton, saw the Holodomor firsthand, and went against the lead of Stalin-friendly journalists like The New York Times’ Walter Duranty to try and get the truth out beyond the Iron Curtain.

Jones was only twenty-nine when he was murdered, one day shy of his thirtieth birthday.

This film seems incredibly important in this day and age, with people once again reacting to rising fascism by identifying as communists and sympathising with Russia. As this Variety article points out, we live in a similar age to the 1930s, with propaganda and “fake news” dominating much of the press, and most of the world turning a blind eye to atrocities being committed by the Kremlin, and by the regimes in countries like Syria.

I definitely have my issues with the man himself, but there’s no denying Charles Dickens’ incredible influence on the world.

The English author was born on this day 207 years ago.

You can see some pictures from my 2017 visit to his London house HERE. 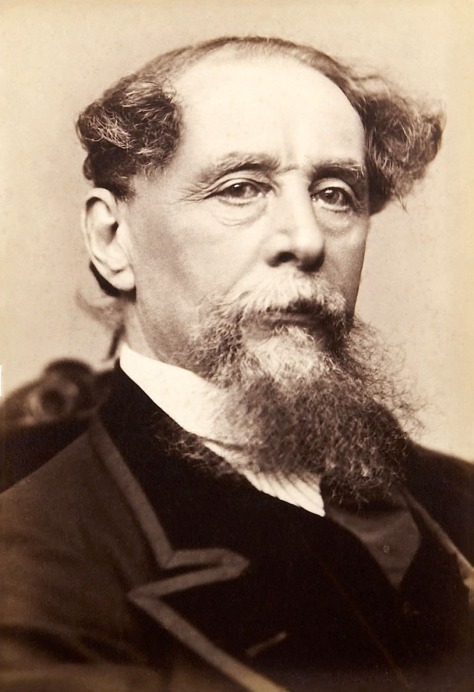 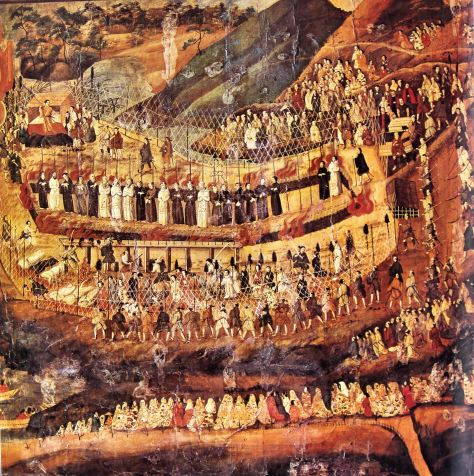 On the 5th of February, 1597, a group of Catholics were executed by crucifixion in Nagasaki, Japan.

The victims were four Spaniards, one Mexican, one Indian (all Franciscan missionaries), three Japanese Jesuits, and seventeen Japanese members of the Third Order of St Francis (including children).

The atrocity was carried out on the orders of Hideyoshi Toyotomi.

Generations later it was discovered that Japan had a community of underground “hidden Catholics” who had not been discouraged by the persecution. 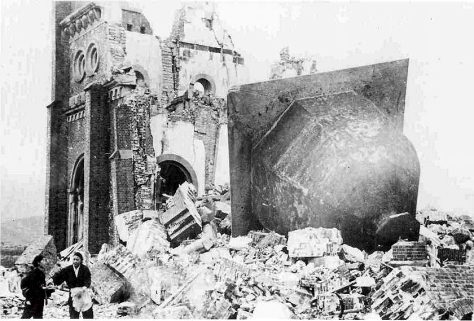 The Catholic church of Nagasaki was ground zero when the atomic bomb was dropped in 1945 at the end of the Second World War.