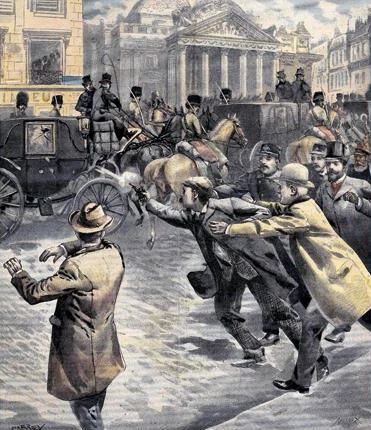 Italian anarchist Gennaro Rubino tried – and failed to assassinate Belgian King Leopold II in Brussels on the 15th of November, 1902. 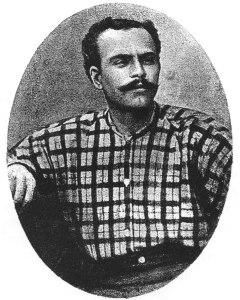 The King, who was returning from a service to honour his wife Marie Henriette, who had died two months earlier, was not hit by any of the three bullets Rubino fired. However, Grand Marshall, Count Charles John d’Oultremont was nearly killed.

Rubino, who had fled Italy to avoid a lengthy prison sentence there, died in prison in 1918. Prior to the failed assassination, he had been working in Britain as a spy on Italian anarchists – a position he lost when it was discovered he sympathised with them.

At the time of the attempt on his life, the King – in his late sixties – had been estranged from his wife for some time, and had taken a teenage girl as his mistress. He died in December, 1909.