Reviving an old post that seems disturbingly appropriate at this time … 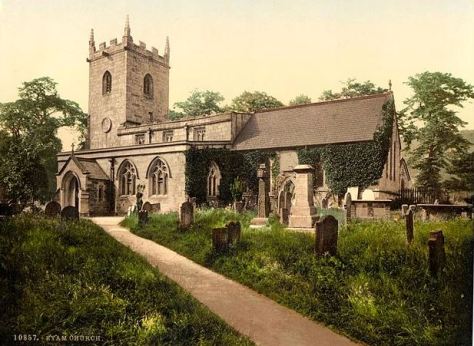 The day remembers the decision of the village’s reverend and his wife – in 1665 – to convince the plague-stricken residents to barricade themselves in so that the disease wouldn’t spread to other villages in the area.

Hundreds of people died, but other communities survived.

Below is a picture from last year, when we visited the old well on a hilltop outside the village, which is where others would come to leave the people of Eyam food. 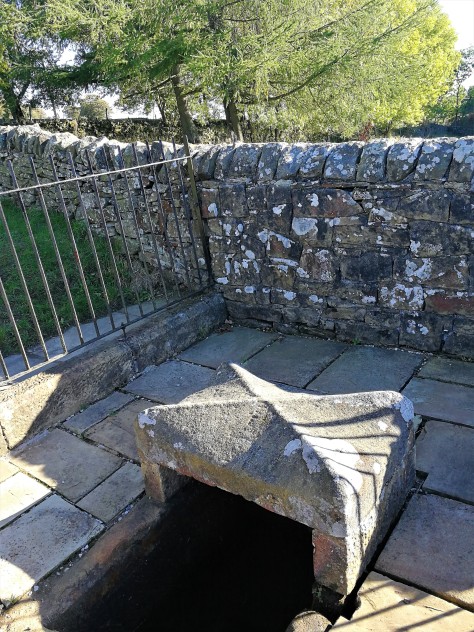