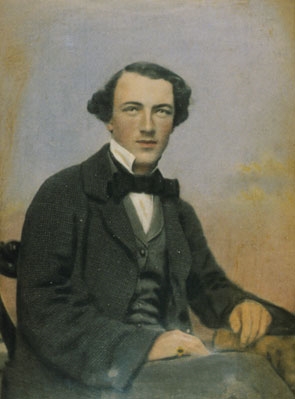 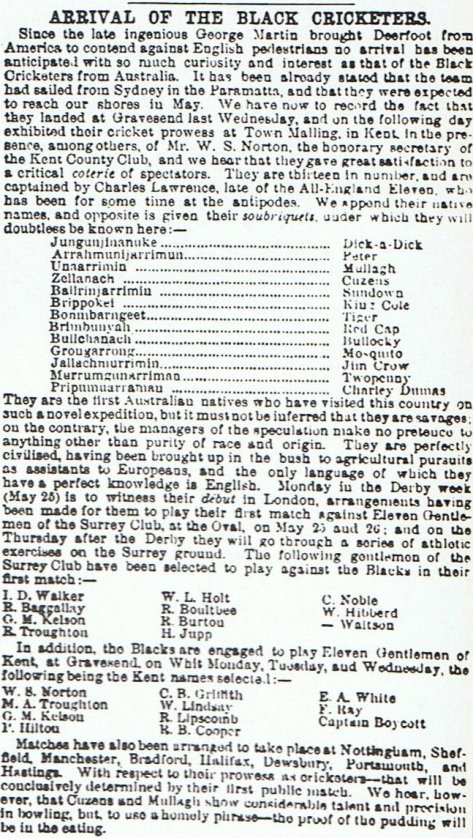 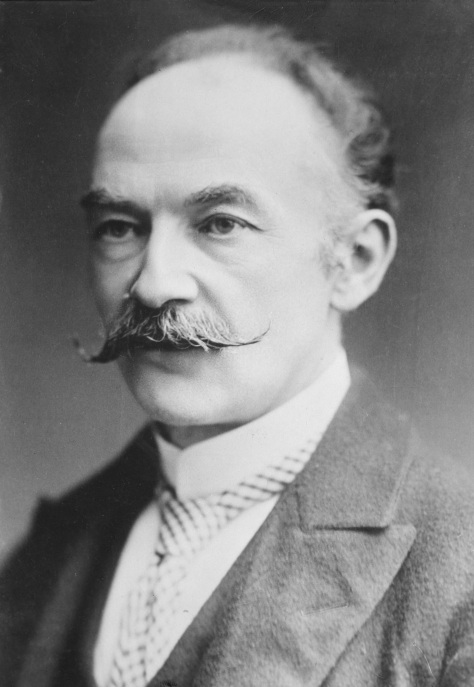 However, when Dorset-born Hardy first came to London, he was not making money as a writer. 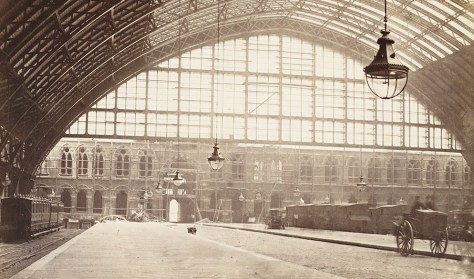 One of his jobs was to clear graves to make way for the massive new St Pancras railway station, which opened in 1868.

Headstones were moved for the build, and stacked together. Today, there is a famous spot called the “Hardy Tree“, where – for the past 1.5 centuries – a tree has grown around them.

The tsunami(s) that followed crossed the Pacific Ocean and had effects as far away as Australia and Japan.

The tsunami drove three ships, two of them US ships, 800 metres inland, and did significant damage both in New Zealand (where it also killed one person) and Hawaii.

On the 30th of March 1868 politician George W. Ashburn (b. 1814) was assassinated by the Ku Klux Klan for expressing pro-African-American sentiments. Born in North Carolina, his political career (and death) occurred in Columbus, Georgia.

Nobody was ever prosecuted for the crime.

By the time this photograph was taken, Britain had already stopped transporting convicts (in 1868).

Visiting Port Arthur really drives home how horrific the conditions for convicts were. I still can’t understand the mentality of Georgian (and later Victorian) England where crimes that were often not very severe resulted in people not only being shipped to the other side of the world, but being treated far worse than animals.

Considering the crimes those with money managed to get away with, the hypocrisy is infuriating! I mean, kill someone in a duel and you’re a hero. Steal a loaf of bread for your family, and get shipped off to New South Wales or Van Diemen’s Land! Strange. 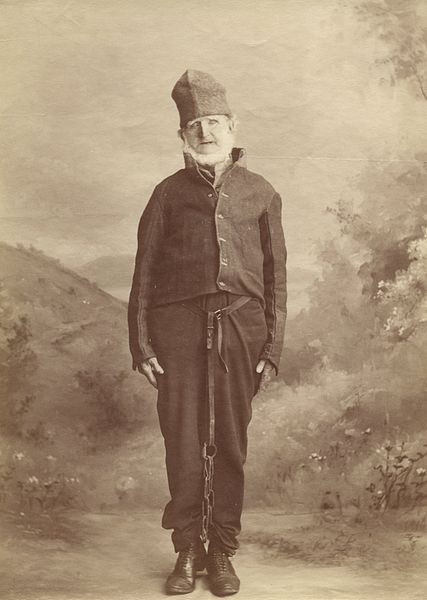