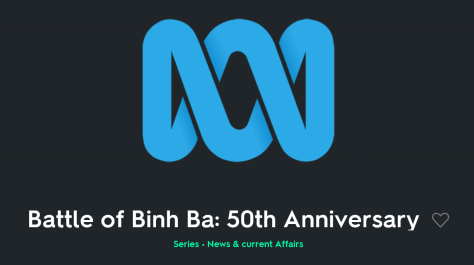 Everyone in Australia: at 2pm tomorrow the 50th anniversary commemorations for the Battle of Binh Ba – a major battle in the Vietnam War – are going to be broadcast live on television from Canberra, and then repeated the day after.

My father has played a huge part in organising this event, and hundreds of soldiers, past and present, are flying in to participate. My parents are in the official party, and will be obvious on TV, and I’ll be sitting… somewhere…! We’ve all been too busy to finalise this.

Afterwards, there’s a function at the Australian War Memorial, and then there’s a huge dinner tomorrow night, and I’ll be staying at the hotel in the city, because there’s just so much going on! 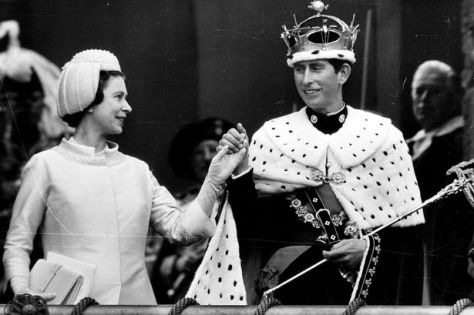 The investiture of Prince Charles – first in line to the British throne – as Prince of Wales took place at Caernarfon Castle on the 3rd of July, 1969. 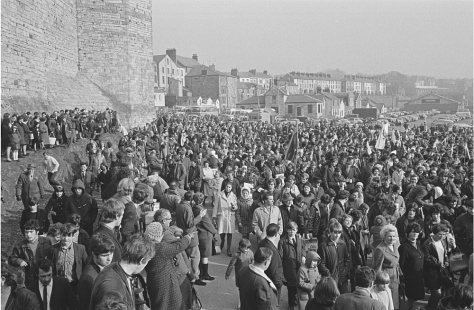 Despite the general popularity of the event, some Welsh people felt the investiture was a sign of the subjugation of Wales. A large protest was held several weeks before, on the 6th of March. 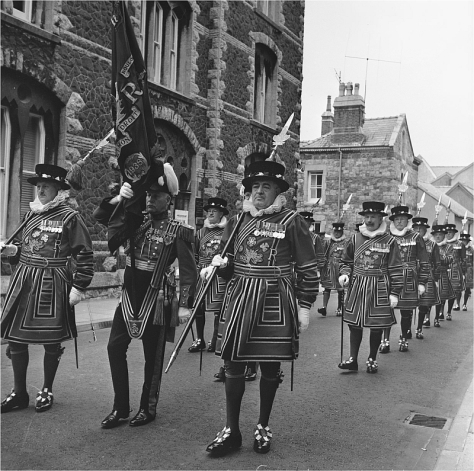 Photograph of the procession by Welsh photojournalist Geoff Charles.

The entire event can be seen in footage from the BBC.

Created Prince of Wales in 1958, it was not until 1969 that Prince Charles’ investiture finally took place, in a ceremony televised on the BBC.

While the event, taking place in July, was generally welcomed, some Welsh people thought it was a symbol of their subjugation. A protest was held on the 6th of March.

The image was taken by Welsh photojournalist Geoff Charles.

The investiture took place at the same location as the protest: Caernarfon Castle.

Today is the 48th anniversary of the end of the Battle of Binh Ba. It was one of Australia’s most significant battles of the Vietnam War.

Otherwise known as the Southern Aurora rail disaster, the Violet Town accident happened in Australia on the 7th of February, 1969 on the overnight train between Sydney and Melbourne.

Occurring about one kilometre out Violet Town in the state of Victoria, the accident happened when the driver of the passenger train, the Southern Aurora, had a heart attack and collided with a freight train.

Nine people died and forty were injured. The driver of the other train was one of the people killed, though he tried to take cover in the engine room.

Because Anzac Day is such a big deal this year, here are some of my father’s pictures from the Vietnam War (he’s the one with black hair). Australian Army, 1968-69. 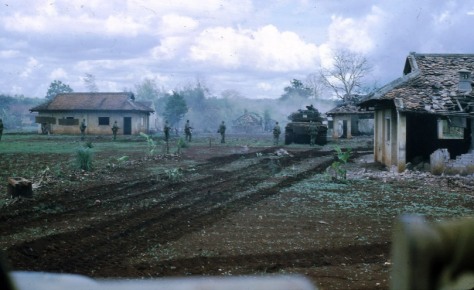 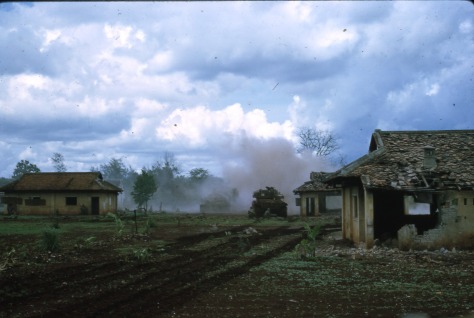 It’s Anzac Day in Australia. So here’s a video from the Battle of Binh Ba in the Vietnam War. My father fought in this battle. He is driving an armoured personnel carrier.