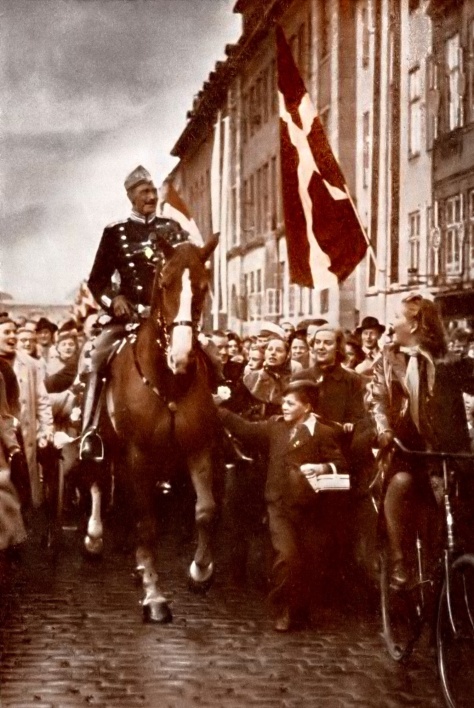 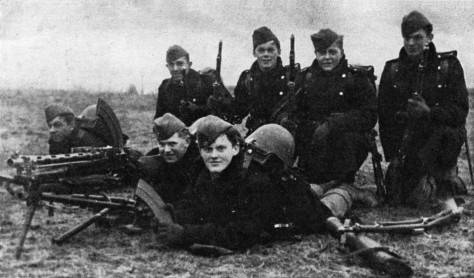 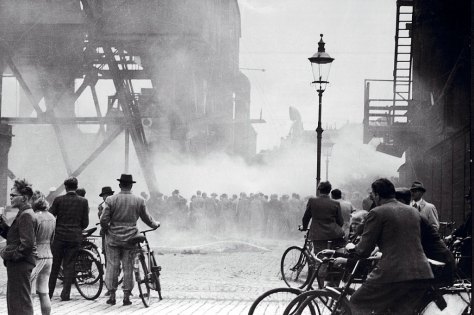 27th March 1945: Citizens of Copenhagen, the capital city of Denmark, watch as a train explodes on a bridge. Communist group BOPA, who operated from 1942-45, had packed the train with 150 kilograms of explosives.

Denmark was under Nazi occupation at the time, and the country was not liberated until the 5th of May the same year. 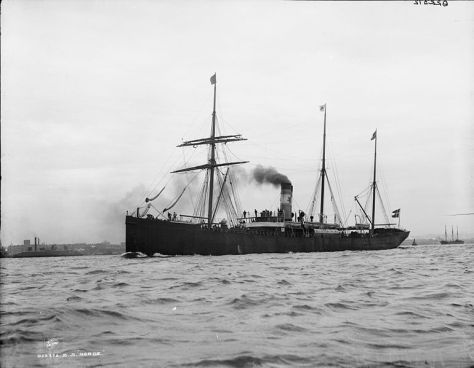 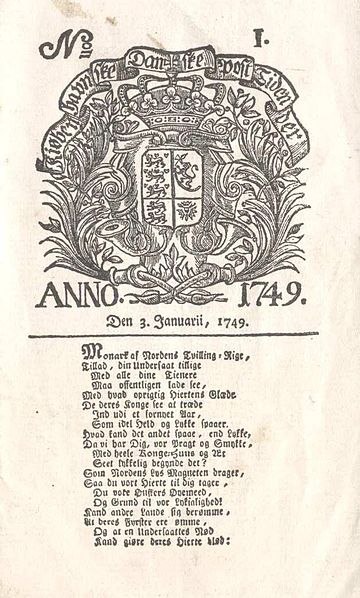 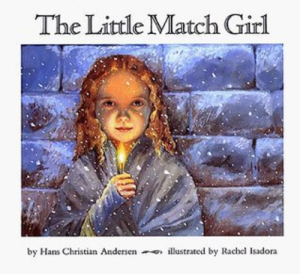 Shivering with cold and hunger she crept along, a picture of misery, poor little girl! The snowflakes covered her long fair hair, which fell in pretty curls over her neck; but she did not think of that now. In all the windows lights were shining, and there was a glorious smell of roast goose, for it was New Year’s Eve. Yes, she thought of that!

It’s easy enough to see why people make the mistake, as a Christmas tree is mentioned, amongst other things. However, you have to remember that in the past people weren’t ripping their decorations down on Boxing Day!

She lit a new match. Then she was sitting under a beautiful Christmas tree, with thousands of candles burning upon the green branches.

The Little Match Girl was first published in 1845 and tells the story of a poor girl who tries to make money by selling matches. However, in the morning she is discovered in the street, dead.

Andersen was my favourite storyteller back when I was a child. There was something about his tragic, decidedly non-Disney endings that spoke to me. I’ll never forgive Disney for ruining The Little Mermaid!

Here is what trusty Wikipedia had to say about the plot of the book:

On a cold New Year’s Eve, a poor girl tries to sell matches in the street. She is freezing badly, but she is afraid to go home because her stepfather will beat her for not selling any matches. She takes shelter in a nook and lights the matches to warm herself.

In their glow, she sees several lovely visions including a Christmas tree and a holiday feast. The girl looks skyward and sees a shooting star, then she remembers her dead grandmother saying that such a falling star means someone has died and is going to Heaven. As she lights the next match, she sees a vision of her grandmother, the only person to have treated her with love and kindness. She strikes one match after another to keep the vision of her grandmother alive for as long as she can.

Running out of matches, the child dies and her grandmother carries her soul to Heaven. The next morning, passers-by find the child dead in the nook and take pity on her. They do not know about the visions she saw, or that she will not be cold or hungry any more in Heaven.