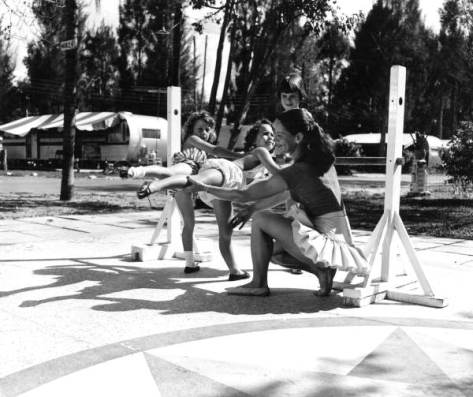 Happy New Year from Florida, USA, created at the end of 1922. 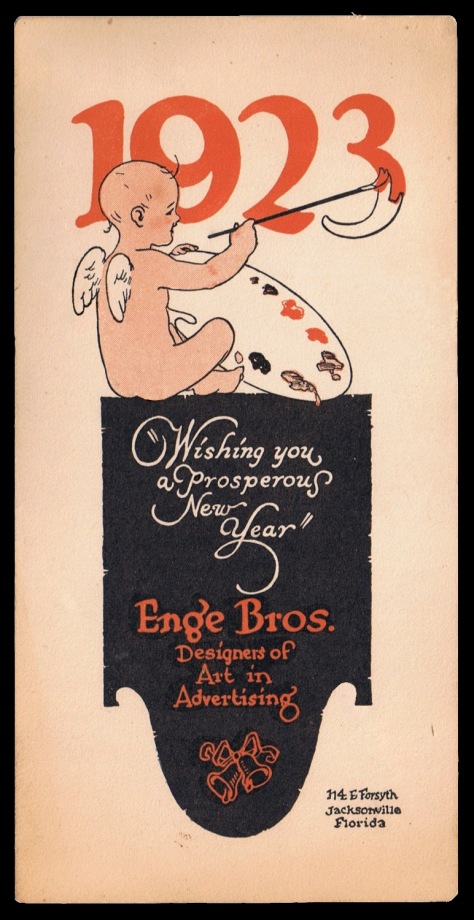 This photograph, taken on the 8th of September, 1935, shows a mass burial for victims of the 1935 Labor Day hurricane in the United States. 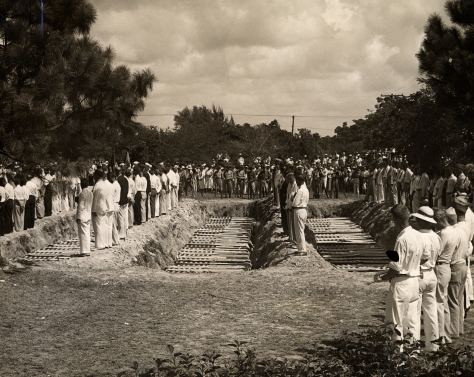 One of the worst hurricanes in US history, some 116 people were buried in this ceremony alone, given military honours. The mass funeral took place at the Woodlawn Park Cemetery in Miami, Florida. A total of 408 people were killed in the disaster. 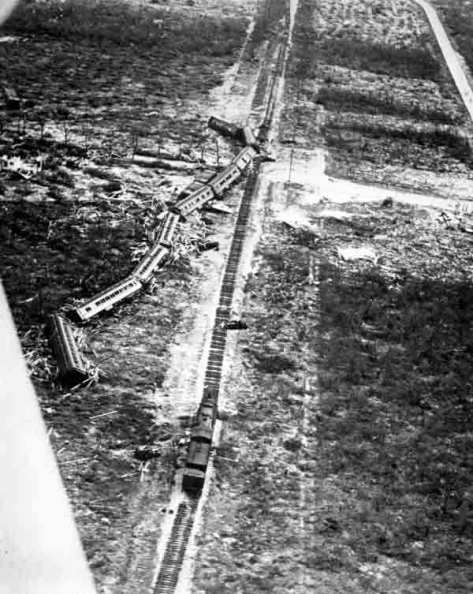 The Islamorada area of Florida was also devastated, with areas of the railroad (above) severely damaged or destroyed. 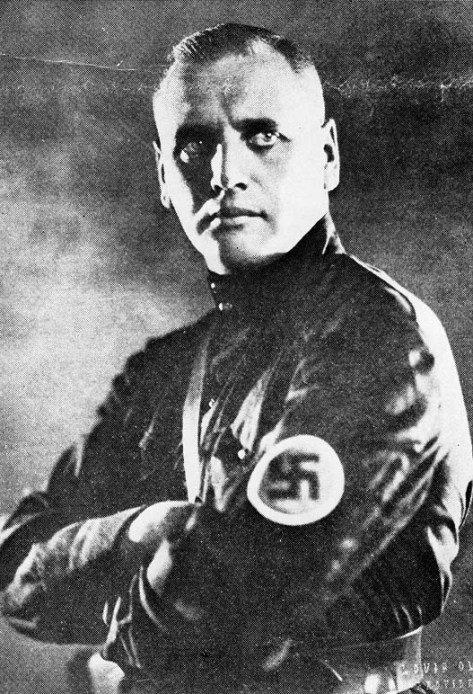 Polish-born Russian Anastasy Vonsyatsky, leader of the US-based All-Russian Fascist Organisation, died on the 5th of February, 1966 at the age of sixty-six.

Born in Warsaw and educated in Moscow, Vonsyatsky travelled to the United States in his twenties. There, he founded his fascist party (also known as the Russian National Revolutionary Labor and Workers Peasant Party of Fascists) in Connecticut. 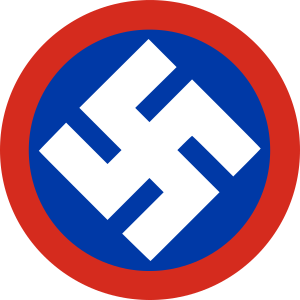 After the US joined the Second World War at the midway point, he was arrested by the FBI in 1942 for connections to people in an American-based Nazi organisation.

He served a prison sentence until 1946, and then (ironically) lived in St Petersburg, Florida until his death. 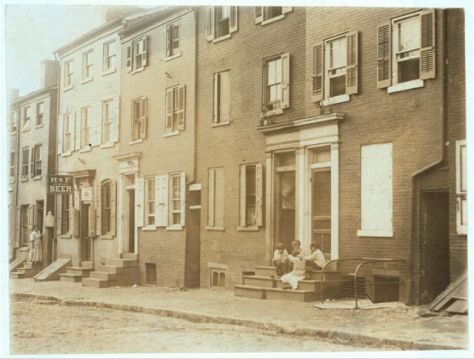 Children in Delaware outside a brothel in 1910.

Technically, until 1972, the US state of Delaware had the age of consent set at seven. It was 1972 that the old law codes were completely overhauled.

It was in February 1889 that the Woman’s Christian Temperance Union submitted a petition to the Delaware General Assembly to have the age raised. The petition had ten yards of signatures of Delaware residents on it.

The age had been lowered to seven in 1871, having previously been ten. It was the lowest age of consent in the United States. 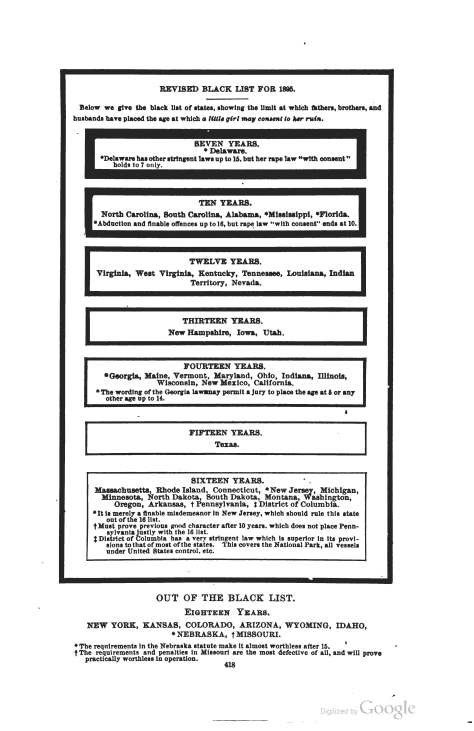 A list of the age of consent in various states.

The idea of the low age of consent for girls had a lot to do with proving rape (and dealing with – or ignoring! – child prostitution). Investigators in a rape case had to prove force and lack of consent, and the changed law helped cover for men having sex with young girls.

The states of North Carolina, South Carolina, Alabama, Mississippi and Florida had the age set at ten.

At the end of the 1880s, the lowest age a girl could work as a prostitute in Delaware was raised to fifteen.

Snowball fight on the steps of the Florida Capitol, 10th February, 1899.

The Great Blizzard of 1899 brought all kinds of crazy weather to the southern states of America. 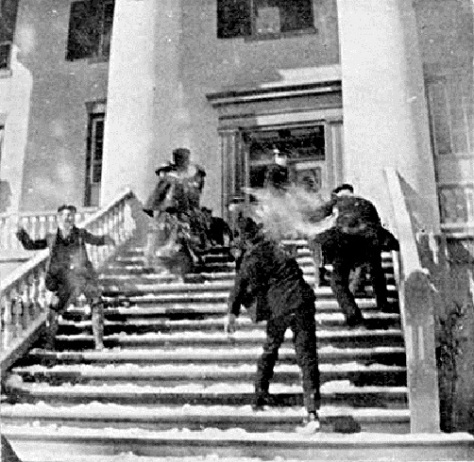 In 1935 a hurricane hit Florida, USA, killing up to 600 and causing millions of dollars worth of damage.

Below is a relief train derailed near Islamorada. 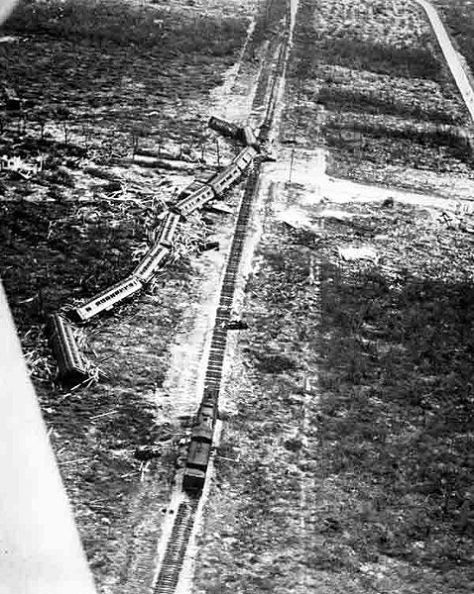