Dancers of the ballet company of the Théâtre du Capitole de Toulouse in France, onstage on the 11th of September, 1973.

After decades of campaigning, the women of France voted for the first time on the 29th of April, 1945, when municipal elections were held. Legislation for women’s suffrage had been passed in October the year before.

While late, France wasn’t the last European country to grant women the vote. Women’s suffrage came even later in Italy, Greece, San Marino, Monaco, Andorra and Switzerland. Liechtenstein was the last to adopt equal voting rights – only in 1984.

This image from May of 1935 is of French suffragette Louise Weiss demonstrating alongside women holding papers saying The Frenchwoman Must Vote. 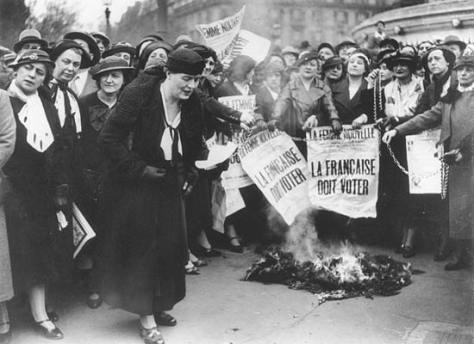 An engraving by Hendrik Hondius portrays a similar outbreak in the 1560s.

In July of 1518, dancing mania – a phenomenon that occurred across Europe for several centuries – hit Strasbourg, Alsace (France). Approximately four-hundred people danced themselves to exhaustion, and even to their deaths.

The plague began when a woman named Mrs Troffea began to dance in the street.

At the time, it was decided that the people could be cured with more dancing, and so musicians were hired to encourage them – which resulted in more deaths.

One modern-day theory suggest that consumption of fungi containing psychoactive chemicals (similar to LSD) was to blame. Mass hysteria has also been suggested.

I’m sure everyone has seen the footage of Notre Dame in Paris on fire.

I have spent a lot of time in Paris – much of that time on my own. I used to walk to Notre Dame on many days, and simply sit in the cathedral for a while, occasionally attending a service, even though I’m not religious.

I thought it was terrible when far-right “activists” would go in there and shoot themselves at the altar to protest abortion or whatever. I thought that was as bad as it would get.

There was scaffolding on the part of the building that caught fire. Restoration work is so, so dangerous for historic buildings. Something very similar happened in Belfast when I was there last year.

30th March 1918: Britain’s King George V, escorted by Lieutenant Colonel Reginald B. Rickman, inspects troops who survived the Battle of Bullecourt the previous year. The photograph was taken in Hermin, France in the final year of the First World War.

Part of the bigger Second Battle of Arras between the German and British Empires, the conflict claimed hundreds of thousands of casualties.

Dancers of the ballet company of the Théâtre du Capitole de Toulouse in France, onstage on the 20th of March, 1968. 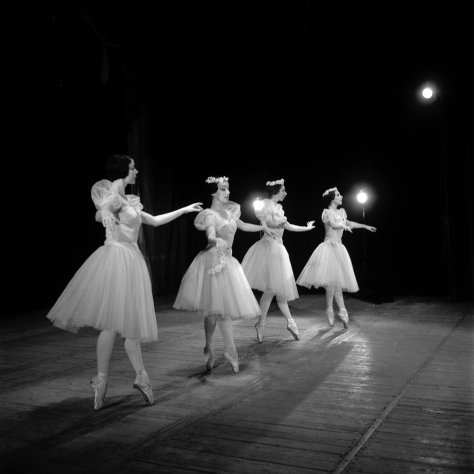 British troops entered the commune of Puisieux, Pas-de-Calais, France on the 28th of February, 1917, and proceeded to document the destruction they found.

The photographs were taken by Ernest Brooks, who was the British military’s first official war photographer, and who made a name for himself documenting the First World War. 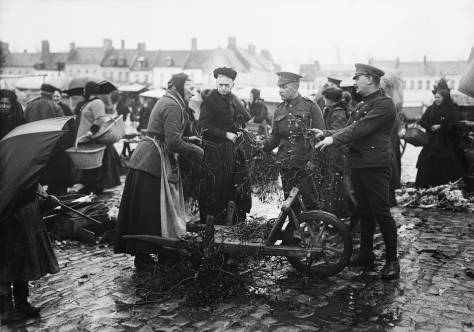 December 1916: British troops in Bailleul, France purchase mistletoe for Christmas at a local market. This came shortly after the conclusion of the months-long Battle of the Somme, one of the deadliest battles in recorded history. First World War. 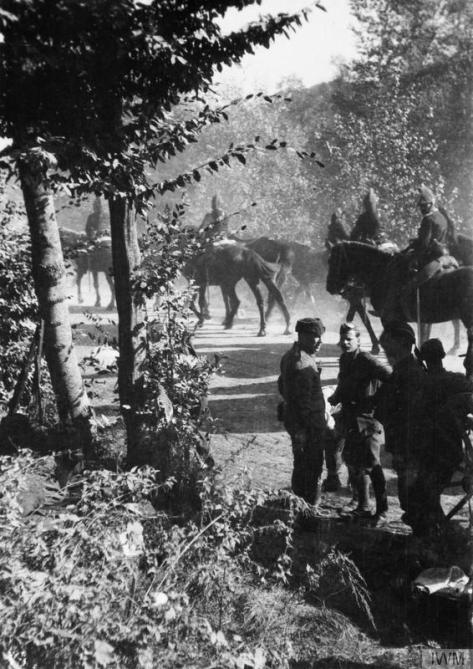 The march to the sea. First World War.

5th October 1914: French Cavalry on the march pass troops of the 1st Battalion, Cameronians (Scottish Rifles). The British soldiers slept hidden during the day and marched at night.

Dancers of the ballet company of the Théâtre du Capitole de Toulouse in France, on the staircase of the theatre on the 23rd of September, 1970. 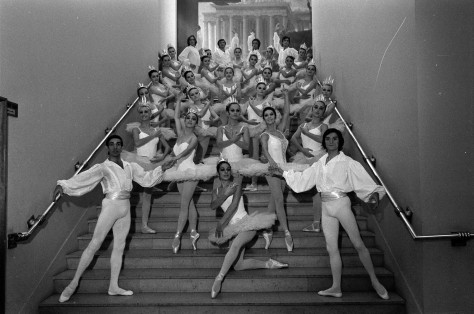