Countries following the Julian calendar for holidays (such as places in Eastern Europe) celebrated Christmas over the 6th-7th of January.

A smaller New Year celebration is observed by some a week later, from the 13th-14th of the month. 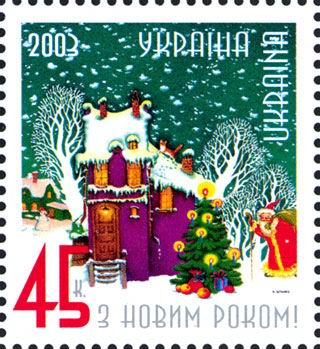 On the 2nd of September, 1752, Great Britain adopted the Gregorian calendar. Most of Western Europe had adopted the calendar some two centuries earlier, changing from the Julian calendar.

Included in this reform was the British Empire, including parts of what is now the United States.

The Julian calendar is still used alongside the Gregorian calendar in some parts of the world, which is the reason some countries in the east of Europe celebrate Easter and Christmas on different dates.

Because of the change, the 17th of February was followed by the 1st of March.