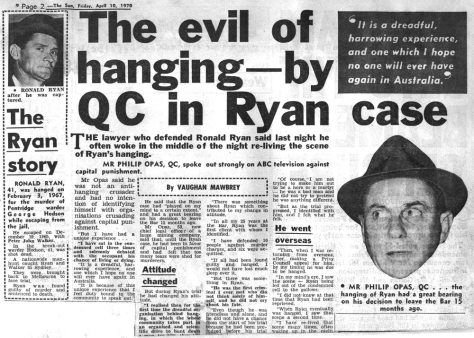 On the 3rd of February, 1967, Ronald Joseph Ryan became the last criminal to be executed in Australia.

Convicted of shooting and killing warder George Hodson two years earlier while escaping from Pentridge Prison in the state of Victoria, Ryan was hanged at eight in the morning.

He was forty-one at the time. 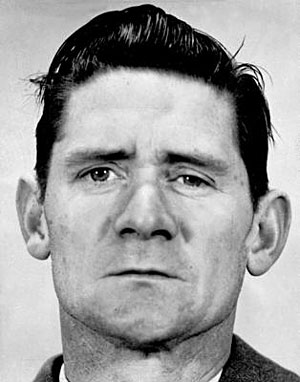 To his death Ryan maintained he was innocent of the murder, though he had an extensive criminal history that continued after his escape from the prison. His execution led to widespread protests and the abolition of the death penalty in the nation.