This is one of my favourite Victorian era photographs. This young Australian woman is so pretty, and it’s one of the few portraits from the era where there’s no fussy hairstyle (those hideous curls they used to do at the tops of their heads!).

The woman’s name is unknown.

Sequence of posed joke photographs of five stages of putting on a crinoline, ca. 1860.

I’ve seen these pictures all over the internet, and people seem to think they’re serious!

In the middle of the 19th Century, crinolines reached some ridiculous sizes, but the people knew how to laugh at themselves and staged this send-up, thought to be French, around 1860.

While I’m on the topic of joke photographs people take seriously, this so-called picture of Dublin, Ireland needs to be banned. On Tumblr, tens, hundreds of thousands of people have shared it. It’s all over Pinterest. It’s as real as Santa Claus, folks. 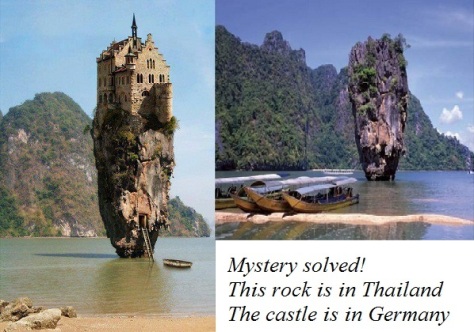 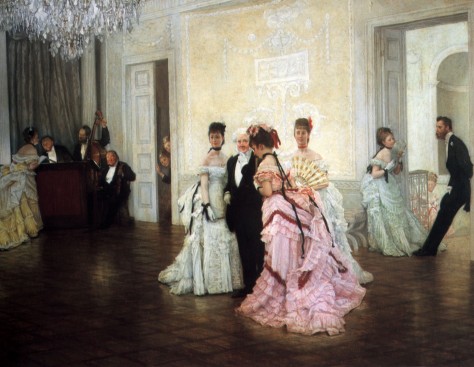 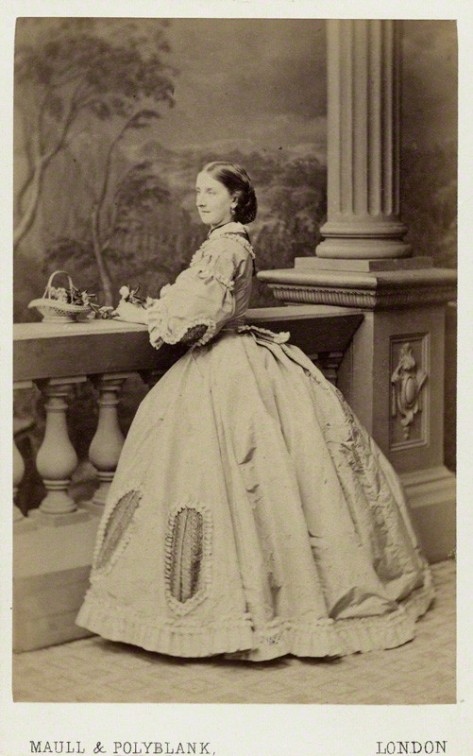