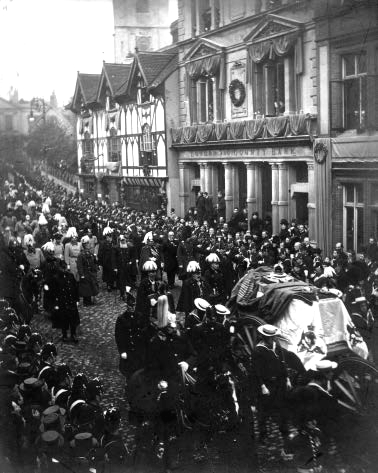 Queen Victoria’s funeral took place on the 2nd of February, 1901. The Queen died on the 22nd of January, following a month of ill health, bringing an end to the Victorian era. 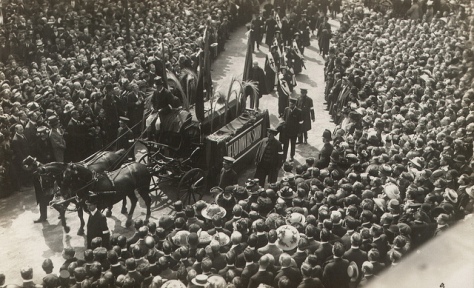 Victoria’s son became king, beginning the much shorter Edwardian era. At the time of her death, Victoria had been queen for 63 years and seven months.

It is said that as she was laid to rest, it began to snow.

One thought on “On this day: Queen Victoria’s funeral”