This blog has been neglected in recent weeks while we dealt with a death in the family and all the work that goes with it.

So, as it’s the end of autumn here in Australia, I thought as filler I’d post this vintage view of the start of winter at Warwick Castle in England. Obviously, it’s the view of the countryside FROM the castle! I own this picture. X

The Battle of Tsushima was a major sea battle in the Russo-Japanese War, fought from the 27th to the 28th of May, 1905. This was the first naval battle in which radio played an important part.

It was won by Japan.

The Russo-Japanese War was a struggle between Russia and Japan for land and power in the East, begun in February 1904 and won by Japan in September of 1905.

On the 26th of May, 1906, the new Vauxhall Bridge opened in London. By the time it opened it was five years behind schedule, following a construction period that had brought all sorts of problems.

The Prince of Wales, who would go on to be King George V, oversaw the opening ceremony.

The bridge was originally built to carry trams, but the tram tracks were abandoned in 1951.

American racing car driver Bob Burman photographed on the 25th of May, 1911.

He would be killed in April, 1916, when his car rolled. The crash also killed three others and seriously injured five more.

Ukraine doesn’t compete in Eurovision because they were invaded by Russia. Russia gets so many Eurovision votes they almost win. World, I hate you.

Germany’s invasion of Crete began on the 20th of May, 1941. This is a photograph of Nazi paratroopers landing on the Greek island. 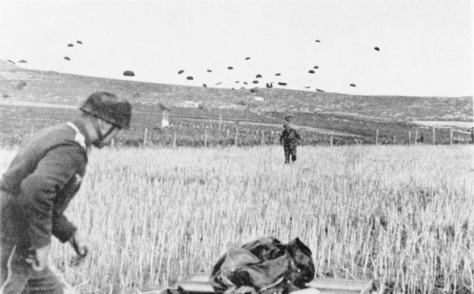 When we stayed on Crete our house had a Nazi pillbox directly behind it, which had a stairway down into a cave system behind it.

The Battle of Albuera, part of the Peninsula War, took place on the 16th of May, 1811. Fought between a combined force of Britain, Spain and Portugal against France, the battle began in the morning, near the small Spanish village of Albuera.

There were horrific losses on both sides, with some seven thousand killed or wounded on each side, but the result of the battle was deemed inconclusive.

In the end, the battle would have little impact on the direction of the war, which would continue for three more years. 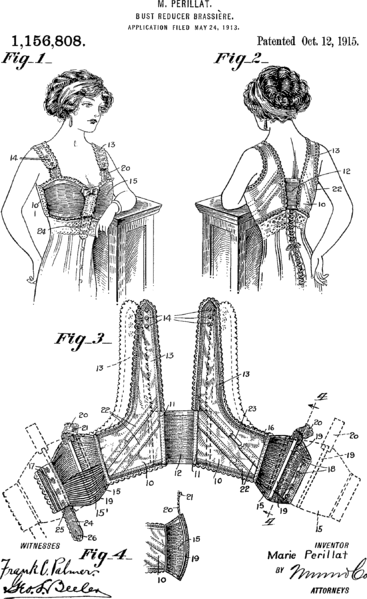 The Battle of Raymond, part of the US Civil War, took place on the 12th of May, 1863, near Raymond, Mississippi. It resulted in a Union victory.

The Confederates lost 100 soldiers and the Union lost 68.

Though not a large battle compared to many others, it had a significant impact on the Vicksburg Campaign.

The German zeppelin Hindenburg trundles into the U.S. Navy’s hangar at Lakehurst, New Jersey, on the 9th of May, 1936. The rigid airship had just set a record for its first north Atlantic crossing, the first leg of ten scheduled round trips between Germany and America.

The disaster that saw the destruction of the airship happened just short of a year later, on the 6th of May, 1937.