The University of Manitoba in Winnipeg, Canada received its charter on the 28th of February, 1877.

The university was officially opened on the 20th of June the same year, and awarded its first degrees in 1880. 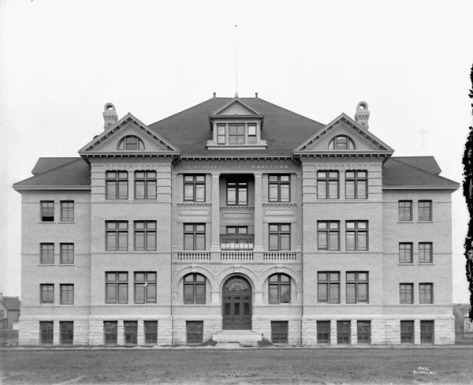 British leader Margaret Thatcher and US President Ronald Reagan watch the Changing of the Guard at the White House on the 26th of February 1981.

1981 is considered to be the toughest of the prime ministership of Thatcher, the “Iron Lady”. In the weeks after this picture was taken race riots broke out across England, and a number of Irish demonstrators died in hunger strikes while imprisoned. 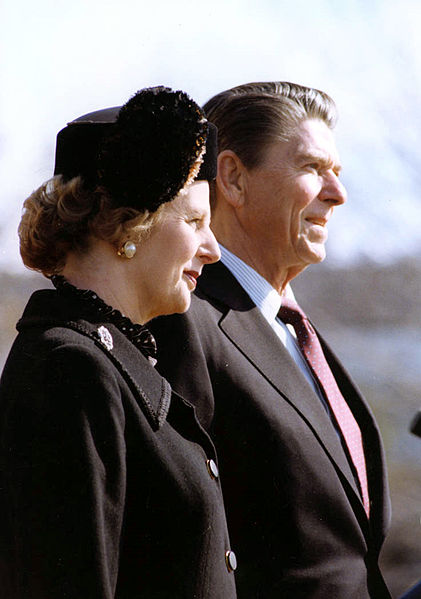 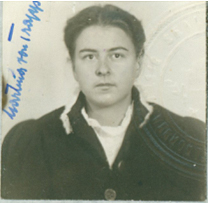 Martina von Trapp, the inspiration for the character of Gretl in The Sound of Music, died giving birth to her first child on the 25th of February, 1951. She was thirty at the time.

Martina was not particularly similar to her movie version, as she had dark hair and eyes, and was in her late teens when she left Austria, not five, as she is in the movie.

She was buried in Vermont, holding her stillborn daughter. 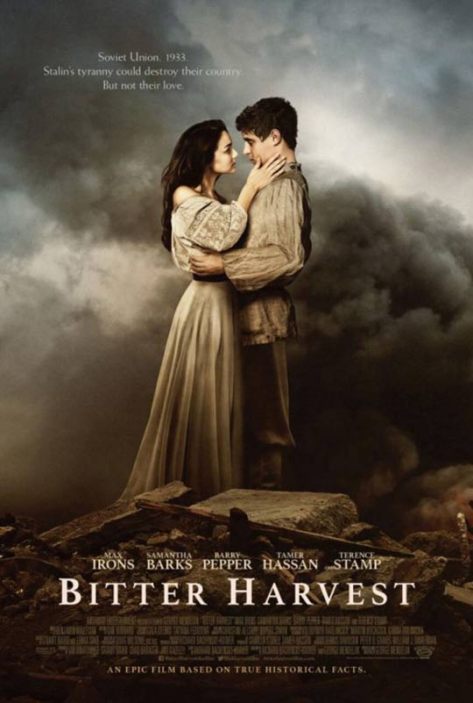 While everybody knows about the Holocaust, there was another major genocide in Europe in the 20th century that is almost unknown.

The Holodomor, Stalin’s manufactured famine/genocide, is believed to have killed up to ten million people in Ukraine in the 1930s. Still denied by Moscow, this genocide has received little to no attention from the West, and none whatsoever from Hollywood.

A new film is due out now which tackles this topic, focusing on a Ukrainian Cossack couple. Keep an eye out for Bitter Harvest this month.

Carnevale is in full swing in Venice, and you see more people like this around every corner. 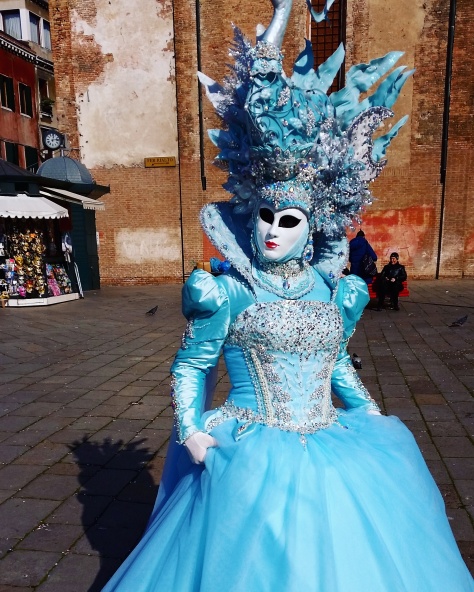 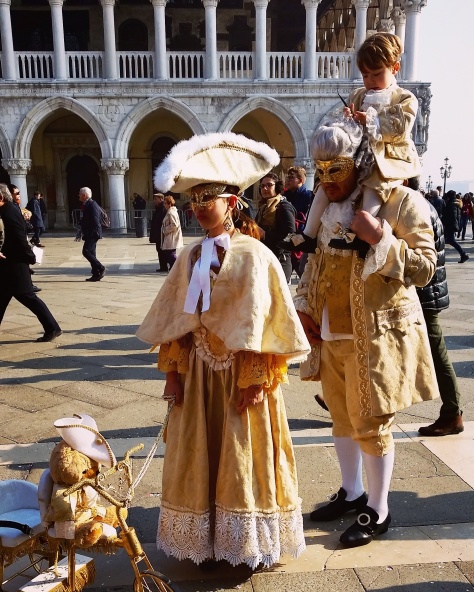 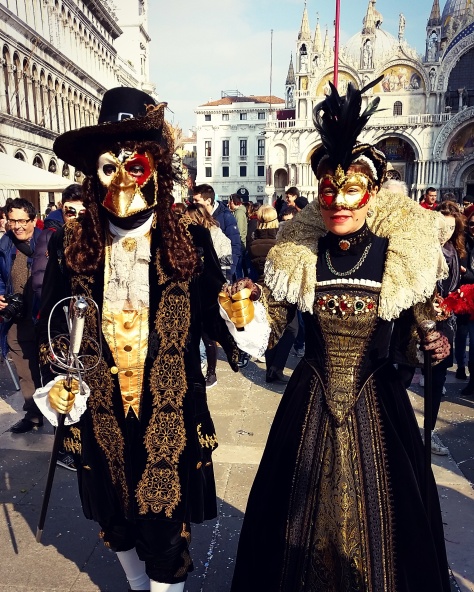 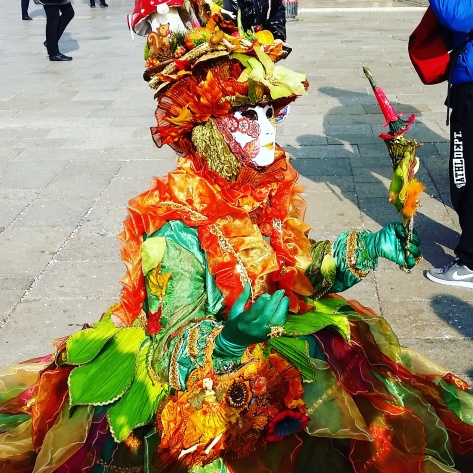 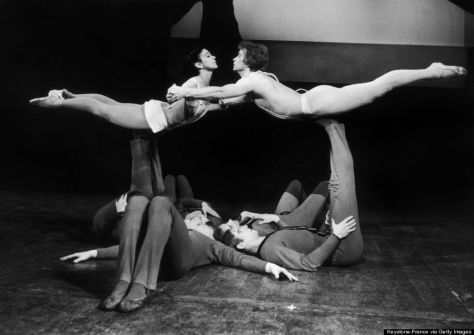 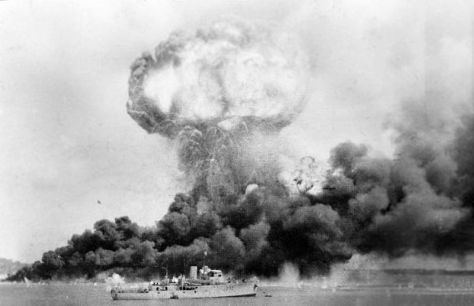 The first of Japan’s Second World War attacks on Darwin, Australia occurred on the 19th of February, 1942.

The same fleet that bombed Pearl Harbor bombed the Northern Territory, but considerably more bombs were dropped on Australia than in the US. 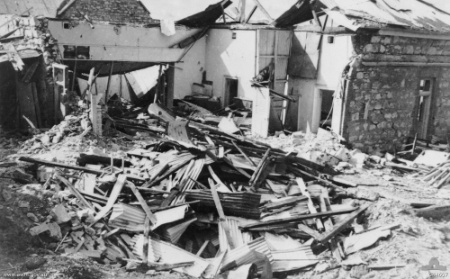 The attack came in two waves, and hundreds of people – including civilians – were killed. It was the beginning of many Japanese attacks on Australia (there were approximately 100 more attacks), who had been involved in the conflict since the beginning of the war. 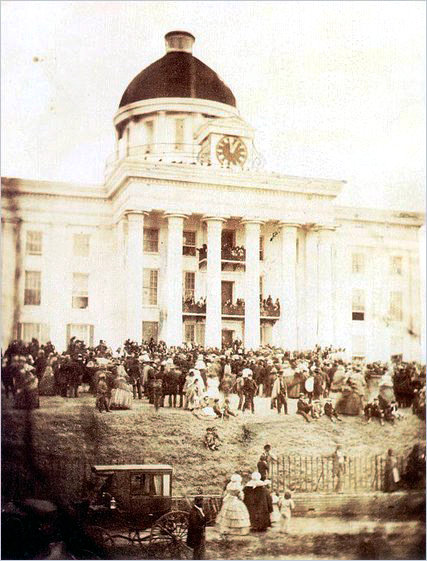 This photograph, taken on the 18th of February, 1861, shows people arriving for the inauguration of Jefferson Davis, the first and only president of the Confederate States of America.

Davis served in as leader until he was captured in 1865 at the end of the Civil War.

Italian Fascist dictator Benito Mussolini photographed with his pet lion cub, Ras on the 16th of February, 1924. He would run Italy for another twenty-one years before being captured and executed alongside his mistress Clara Petacci. His wife was elsewhere at the time. 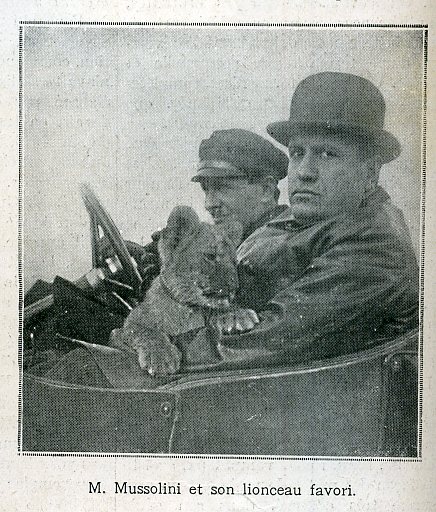 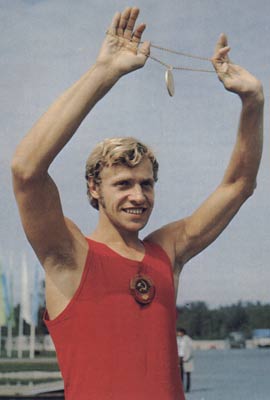 Ukrainian sprint canoeist Aleksandr Shaparenko was born in Stepanivka on the 16th of February, 1946.