This is one of my favourite Victorian era photographs. This young Australian woman is so pretty, and it’s one of the few portraits from the era where there’s no fussy hairstyle (those hideous curls they used to do at the tops of their heads!).

The woman’s name is unknown.

This photograph of a biplane was taken in Reims, France some time between the 22nd and 29th of August, 1909 during their aviation week. The picture appeared in a German publication the following year. 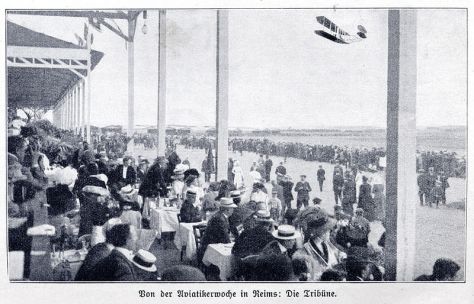 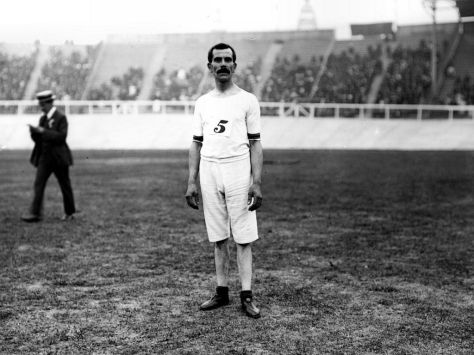 Minnesota was hit by a series of tornadoes in the summer of 1883, but the F5 tornado that hit Rochester was the worst.

It hit at 5:30pm on the 21st of August, and killed thirty-seven. Some two-hundred were injured.

The lack of hospital facilities in the area at the time resulted in the founding of the Mayo Clinic in 1889.

Wallace, Idaho. One third of the town was destroyed.

Eighty-seven people were killed, including an entire twenty-eight man crew of firefighters who became known as the “Lost Crew”.

Entire towns were destroyed, and the smoke from the fire travelled as far away as New York State. The fire was extinguished when a cold front blew in, bringing steady rain.

British volunteers for Kitchener’s Army waiting for their pay in the churchyard of St-Martin-in-the-Fields in August, 1914. Trafalgar Square, London.

Kitchener’s Army was formed in reaction to the outbreak of hostilities in World War One.

The tsunami(s) that followed crossed the Pacific Ocean and had effects as far away as Australia and Japan.

The tsunami drove three ships, two of them US ships, 800 metres inland, and did significant damage both in New Zealand (where it also killed one person) and Hawaii.