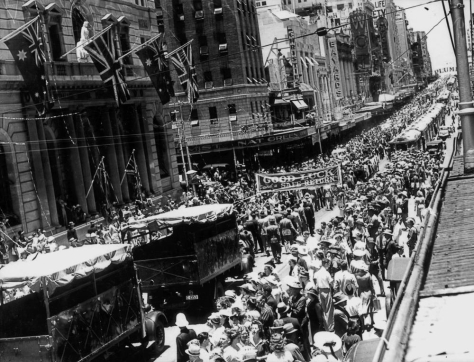 Nearly one in ten of the personnel serving under Britain’s Royal Air Force command in the Second World War were from the Royal Australian Air Force.